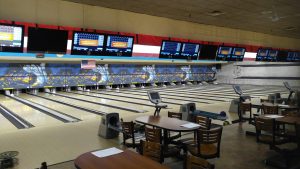 High school bowlers from around the state came together for the final event of the season on Saturday March 11th.  The All Star Team Challenge was held at Village Bowl in Menomonee Falls.  Proprietor Pete Riopelle and his team did an outstanding job hosting us.  This year’s event saw 12 boys teams and 11 girls teams; a total of 115 student athletes competing for $1,700 in scholarships. 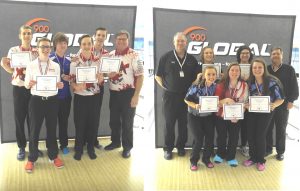 It was an exciting afternoon of high school bowling, culminating in crowning the “best of the best” in Wisconsin’s High School Bowling Club!  This year saw District 4 sweep the All Star Team Challenge.  The boys squad defeated District 9 with a two game total of 433 to 374.   The girls from District 4 were impressive bowling 458 while the ladies of District 9 shot 375.  Each bowler on the championship team received a $100 scholarship. 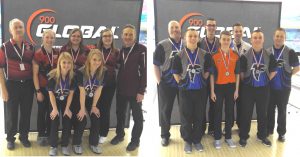 Scholarship winners in the singles event: 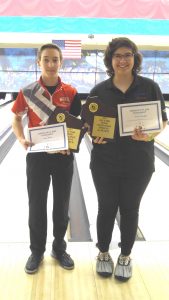 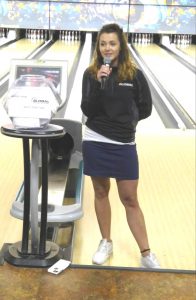 BCAW thanks 900 Global for their continued support of this event!  We were fortunate to have PWBA rookie Daria Pajak at our event as part of the 900 Global staff onsite.  Daria spoke to the bowlers and their families about having confidence in yourself under pressure.  By all accounts, she had a great time with us as evidenced by the videos she captured of her day and shared on her Facebook page.