The awards will be presented to the winners at the 2022 BCAW Annual Meeting and Convention Oct. 3 at the Wintergreen Resort and Conference Center in Wisconsin Dells. 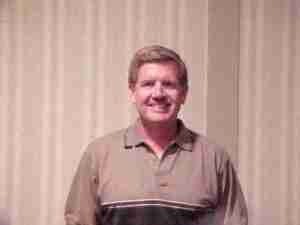 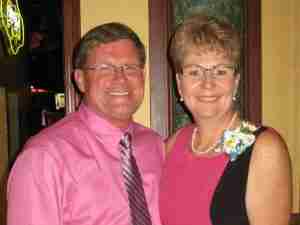 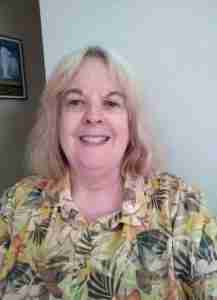